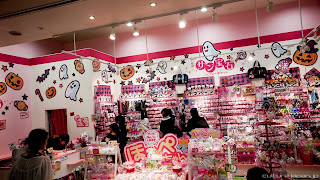 Modern day Halloween came to Japan probably with Tokyo Disneyland and the celebration of Halloween night.
Despite Japan’s new interest with Halloween, it already has an old tradition with regards to commemorating the dead.

The festival of Obon, celebrated during July or August, is a 500-year old Buddhist custom where families visit, clean and decorate their ancestors’ graves with fruits and lanterns. 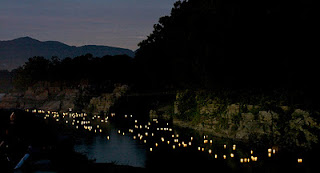 The name Obon, which is derived from the Sanskrit phrase meaning, “hanging upside down”, comes from a myth about a disciple of Buddha who was able to see his dead mother hanging upside-down in Buddhist hell. His intercession through offerings allowed his mother to be released, and his subsequent dance of joy became known as Bon Odori, or “Bon dance”. Bon Odori has many variations throughout the islands, although the typical dance consists of people circling a high wooden scaffold called a yagura.
Halloween Japan

Popular posts from this blog 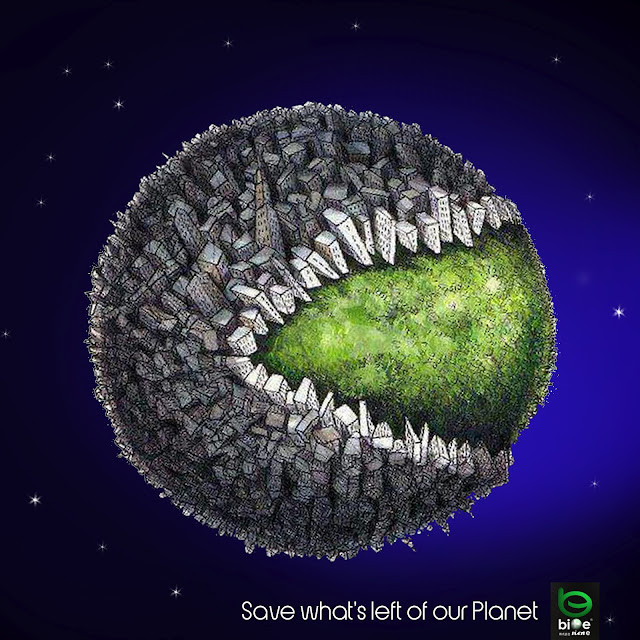 Good & Bad food for your teeth 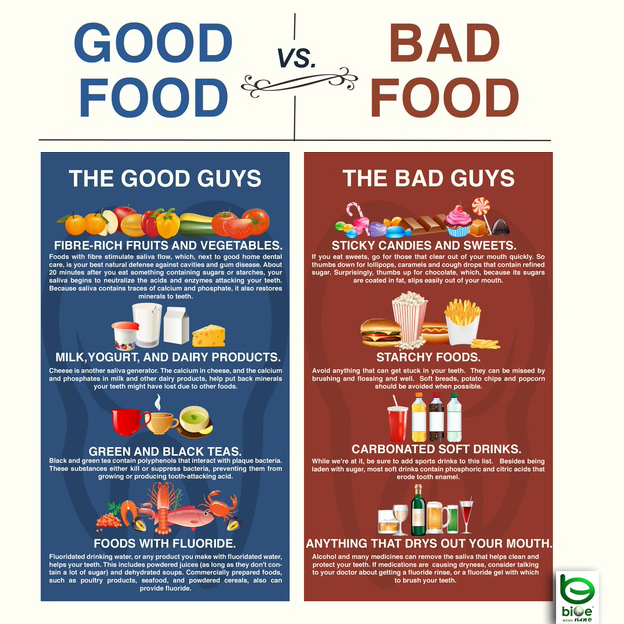 There's more to it than just sugar. Plaque is a thin, invisible film of sticky bacteria & other materials that covers all the surfaces of all your teeth. When sugars or starches in your mouth come in contact with plaque, the acids that result can attack teeth for 20 minutes or more after you finish eatinh. Repeated attacks can break down the hard enamel on the surface of teeth, leading to tooth decay. Plaque also produces toxins that attack the gums and bone supporting the teeth. With regualr brushing & flossing as well as Premium Probiotics like Bio-15 or Biogenics MD, can help reduce plaque.
Read more

Power Nap - How long to nap? 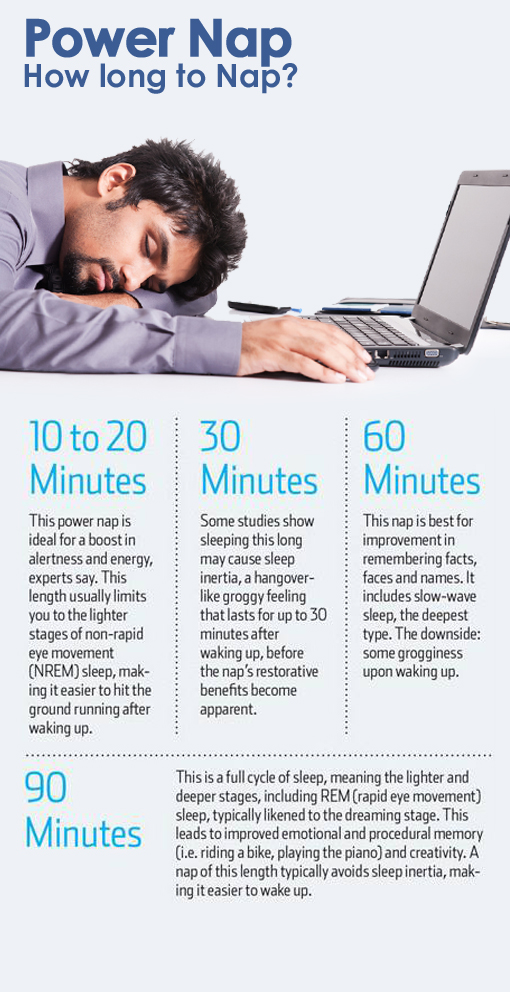